Our aim is to inspire the next generation to get excited about computer science and digital making.

At Code Club Bangladesh, we think all children should have the opportunity to learn to code, no matter who they are or where they come from.

To do this, we support a nationwide network of volunteers and educators who run free coding clubs for children aged 9-13 to build and share their ideas, learning along the way.

Our parent organization Code Club UK has reached more than 6000 clubs in over 80 countries , and our club projects have been translated into 15 languages.

Our projects are easy to follow step-by-step guides which help children learn Scratch, HTML & CSS and Python by making games, animations, and websites. The projects gradually introduce coding concepts to allow children to build their knowledge incrementally, meaning there is also no need for the adult running the session to be a computing expert.

Code Club Bangladesh was founded by Shajahan Miah, a UK based digital journalist, in July 2016, and joined forces with Code Club International and the Raspberry Pi Foundation, a registered UK charity.

Code Club is a key educational program for the Foundation, working to help many more young people learn how to build their ideas with code.

Shajahan Miah stepped down from his role as founder and Executive Director in September 2018.

Supportive organisations in Bangladesh will continue to build on the legacy Shajahan has developed for the benefit of the children of the country.

Code Clubs happen each week across Bangladesh, with children using our projects to learn to code with the support of brilliant volunteers and educators.

You can read more stories from clubs and volunteers on our blog.

Read more on our blog 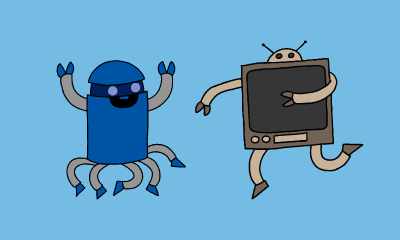 Find out how to get involved volunteering or hosting a Code Club. 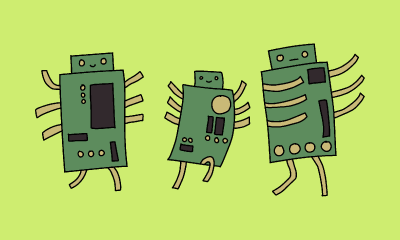 Meet the lovely folks who work for Code Club.

Got questions? Check out the answers in our FAQs.